To be a maritime leader in the Sri Lankan shipping industry, whilst striving for continuous excellence

To deliver personalized and competitive solutions to our valued principals and customers, with a service-oriented approach dedicated to meet and exceed all expectations.

Also known as the Magampura Port, the Port of Hambantota is a maritime port located in Hambantota, Sri Lanka.

The Port of Colombo is the largest and busiest port in Sri Lanka and in South Asia.

Forging Ahead........ Providing a Quality Service with Integrity and Professionalism 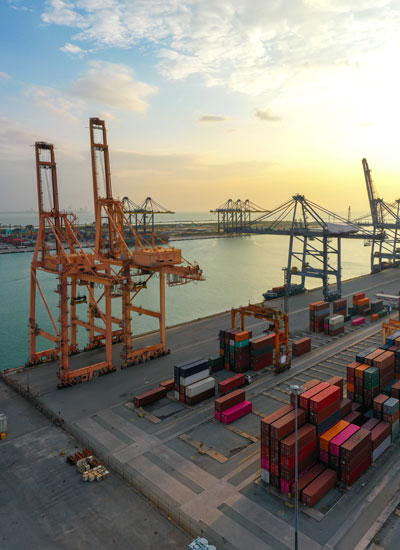 The Port of Colombo is the largest and the busiest port in Sri Lanka as well as in South Asia. Located in the commercial capital of Sri Lanka, it serves as an important hub in Asia due to its strategic location in the Indian Ocean. During the 1980s, the port underwent rapid modernization with the installation of cranes, gantries and other modern-day terminal requirements. Currently with a capacity of 4.1 million TEUs and a dredged depth of over 15 m (49 ft), the Colombo Harbour is one of the busiest ports in the world, and ranks among the top 35 ports. It is also one of the biggest artificial harbours in the world handling most of the country's foreign trade. It has an annual cargo tonnage of 30.9 million. The port is also the naval base for Sri Lanka Navy Western Fleet under the Commander Western Naval Area. Working Hours: The Port of Colombo works on a 24x7 hour basis throughout the year

The strategic geographical location of the ancient port of Galle offers an excellent opportunity for principals to carry out offshore ships supply services without deviation and with full confidence The Galle Port is the only Sri Lankan port that provides facilities for pleasure yachts. The International Yacht Society has recognized the Port of Galle as one of the top tourist attractions in the world. The increase in arrival of these yachts has revived the tourism industry of the country in general and in Galle in particular. Working Hours: The Port of Galle works on a 24 hour basis every day of the year, except on May Day with only day light navigation.

The Trincomalee harbour is the second best natural harbour in the world; and the available water and land area is about 10 times as much as the Port of Colombo. Trincomalee has been tentatively identified to cater for bulk and break bulk cargo and port related industrial activities including heavy industries, tourism and agriculture etc. Working Hours: The Port of Trincomalee works on a 24 hour basis every day of the year, except on May Day with only day light navigation.

Also known as the Magampura Port, the Port of Hambantota is a maritime port located in Hambantota District of Sri Lanka. The first phase of the port was declared opened on 18 November 2010 and at present caters to bulk and break-bulk cargo and other port related industrial activities including tourism and agriculture. Since Hambantota is within a few nautical miles of the world’s busiest shipping lane, it’s ideally located directly at the intersection of major international sea trading routes. Over 100 Ships bypass Sri Lanka daily during voyages between Europe and Far East, necessitating the carrying of a large quantity of fuel and supplies for the journey, which could be replaced by the cargo servicing facilities, which are provided midway at Hambantota.

What We Can Do 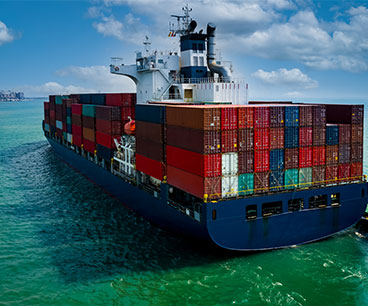 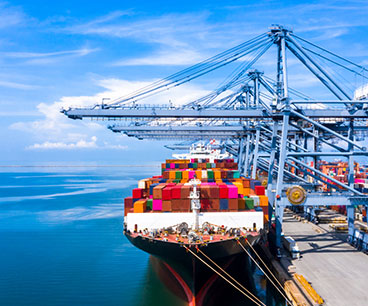 Vessel owners and operators may at times be required to appoint a preferred agent to supervise the charterer’s agency functions and also to monitor port call operations. 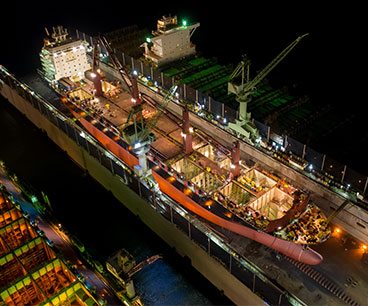 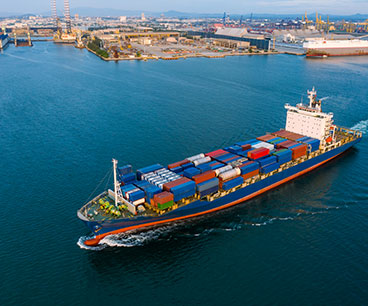 We offer ship brokering services together with our international principals, concentrating on project cargo brokering and bulk cargo on a worldwide basis. 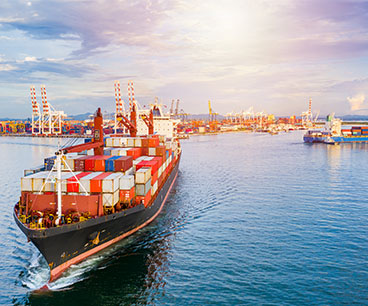 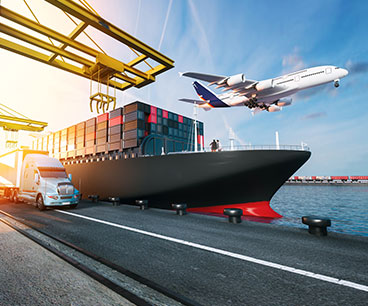 We represent NVOCC operators and specialize in serving the Indian sub-continent, Far East and Middle East. 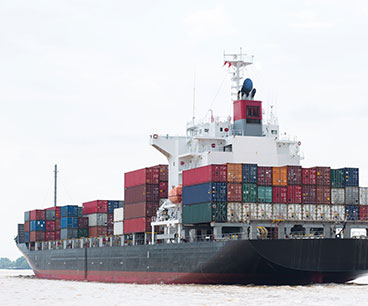 We offer freight for all Import and Export cargo, from both sea and air, through our widespread global network. 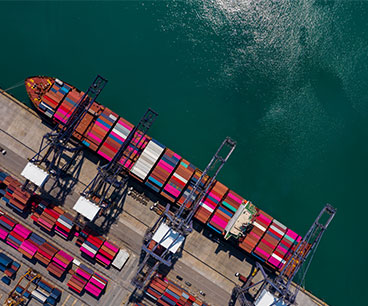 The strategic geographical location of the ancient port of Galle offers an excellent opportunity for principals to carry out offshore ships supply services without deviation and with full confidence We offer Off-Port Limit (OPL).. 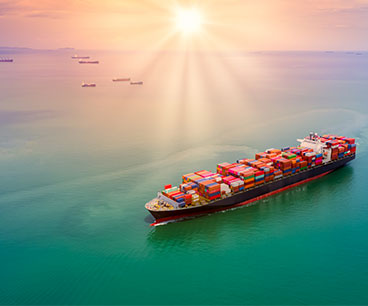 Launch services are offered on a 24 hour basis every day. Current launches based at the Port of Galle have a carrying capacity for 15 to 25 passengers and a deck capacity of about 4 MT of cargo with an operational speed of around 10 knots. 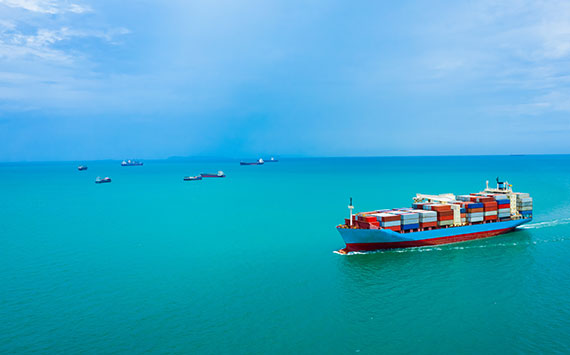 Our clients will benefit from: